We make your tech, your zen.

Jared developed an interest in computers early in life. When he was 10 his dad brought home a Commodore 64, and naturally he had to learn C64 BASIC. A few years later, his father purchased a PC computer for the family's use. He quickly discovered bulletin board systems as a way to communicate with others outside of his north Alabama area.
With this limited technology he quickly learned about Windows 3, and the internal workings of PCs. Using his knowledge he upgraded several parts on the computer, and continued devouring knowledge about Windows 95, NT, 98, sustaining through Windows 10. He began optimizing and working on computers for friends and family. He wants to extend his fervor for taming technology to you, to find your zen. 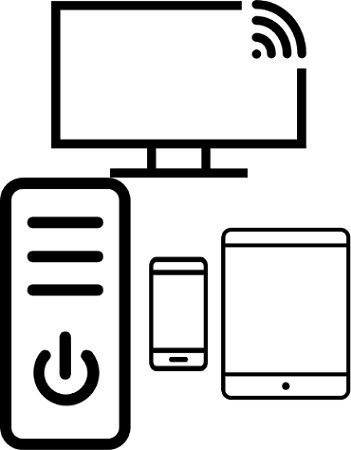 Home Servers allow you to keep a second copy at your home of important files, as well as stream media to multiple devices on your network. Your stuff, your zen. 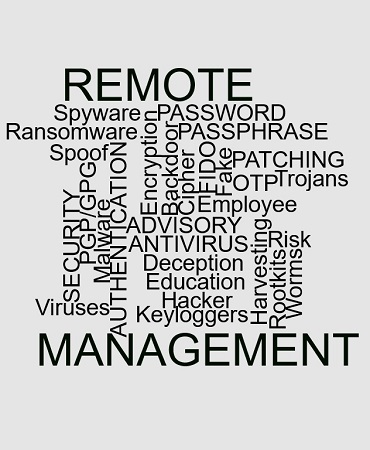 We keep your syspem up to date, and help fend off virus infections, intrusions, and ransomware. Let us make your computer your zen. 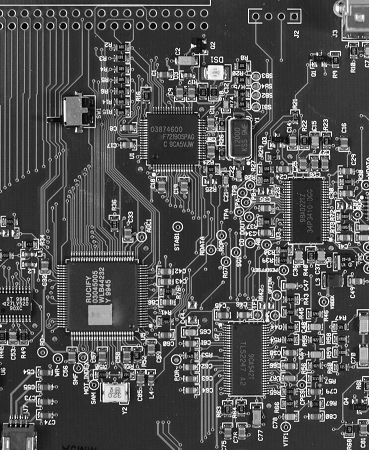 We can use off the shelf parts to help you do many things; from starting your morning coffe at a specific time, to using your voice to turn off the lights before bed. We can make your home, your zen.

What could happen if you were suddenly able to watch the media you already own, from your phone, tablet, or on your tv?

We can set up a small home server that will allow you to stream your movies and tv series to most devices on your home network. We use tested software with proven systems, to minimise failures, be it hardware, software, or user.
As a bonus to being able to stream multiple copies of your media, you can also back up important data. If your hard drive were to crash, or your phone were to die, your data is preserved, available, and close at hand.

Ever wish you could have someone manage your computer with the skill of a corporate IT department?

At SANCTUM TECH that's exactly what we do. We manage computers to keep your Windows installation up to date. We can manage Windows patches and third party patches. As well as hold off on patches that have the possibility for data loss.
We also provide antivirus to protect you from threats including ransomware, worms, rootkits, and spyware. We can suggest options for password management, and improving your Wi-Fi network. Also, we have a Recruit-a-friend discount!

Have you thought about simply controlling your lamps, lights, and appliances with your voice? We can integrate a solution with Amazon Alexa, or Google Home.

We can utilize commercial off the shelf parts, or integrate a custom controller and sensors to help you manage your home. As a bonus you can add a home server to allow simplified control with an app on your Android device or iPhone & iPad. Additionally we can integrate with a 3rd party provider to provide timed events as well.
Our previous provider is no longer providing the same level of service that was expected. We are conducting additional research and a migration path to migrate our current customers.

All that is valuable in human society depends upon the opportunity for development accorded the individual.

Think you need to upgrade your computer? Is your Wi-Fi spotty in one room? Do you want to upgrade your network? Would it be nice to sit by the backyard pool and enjoy the sun, while scrooling through cat pictures on your tablet?
At SANCTUM TECH, we do that. Yes, all of that. We can help you find a tech solution to any of your concerns. If it's not something that we do, we will find someone to help you.

Looking for something different?

We can help with all manner of technology related issues and questions. From broken laptop screens to consulting about Wi-Fi upgrades; If it's not our specialty we will find someone who does have that specialty!
Lets talk 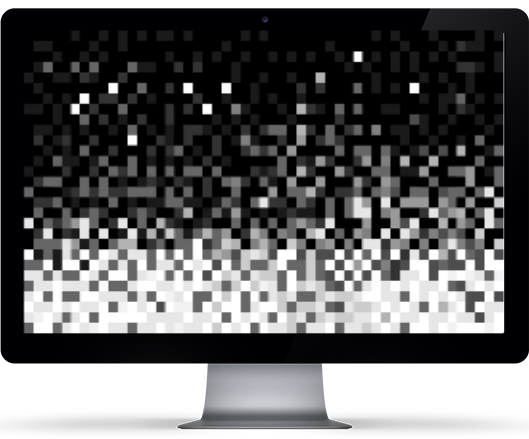 We are always working on creative soultions to today and tomorrrows issues. A focus on the future, helps us be ready when you need us.

Your time is valuable to you, and to us. When we set an apointment, will will be there on time, or early.

We have found that the simple solutions usually work the best. As a result, minimalisim is at our heart. No fluff, no nonsense. K.I.S.S.

We use our own services, in our home and in our business. If the technology isn't a good fit for us, we can't recommend it for you.

We understand that introducing new technology in your home can sometimes be unsettling, our job is to make it as smooth as possible for you.